Dr. Bruno enjoys mentorship and has done numerous speaking engagements to students in New York City and Long Island to promote veterinary medicine on behalf of Cornell Cooperative Extension Program. She has been nominated as Best of Long Island Veterinarian from 2013-2015. Leaving New York for a better quality of life, she relocated to Katy, Texas in April 2017. Now that she has settled in Texas, she is looking to resume her work in mentorship and work to improve the pipeline for students of color to enter veterinary medicine.

In her spare time, Dr. Bruno enjoys watching football/binge watching television shows with her husband, spoiling her two children Cole and Addison, and traveling. She has one dog – Jimmy, a Shih-Poo she rescued as a puppy. 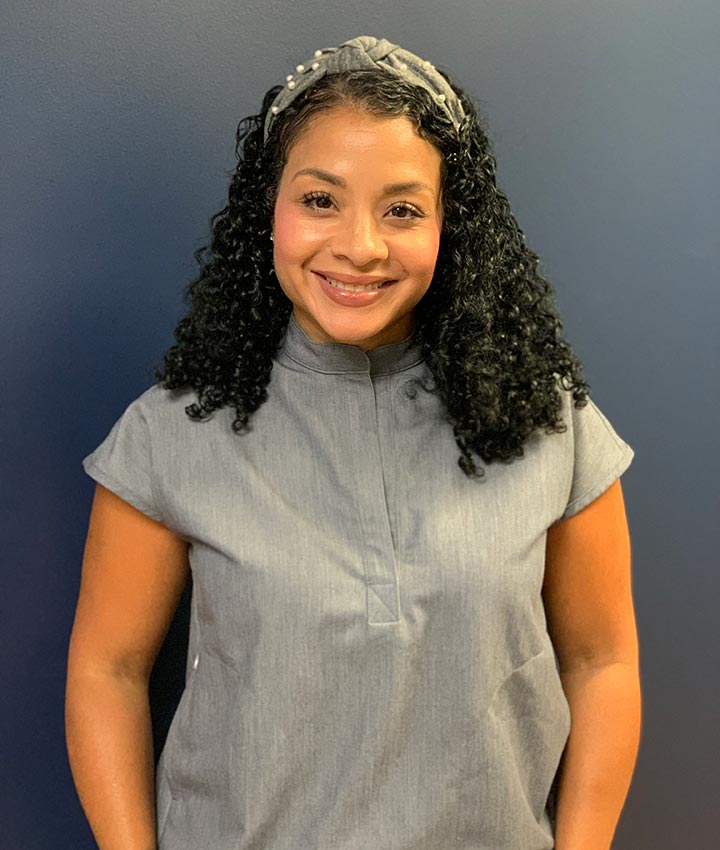